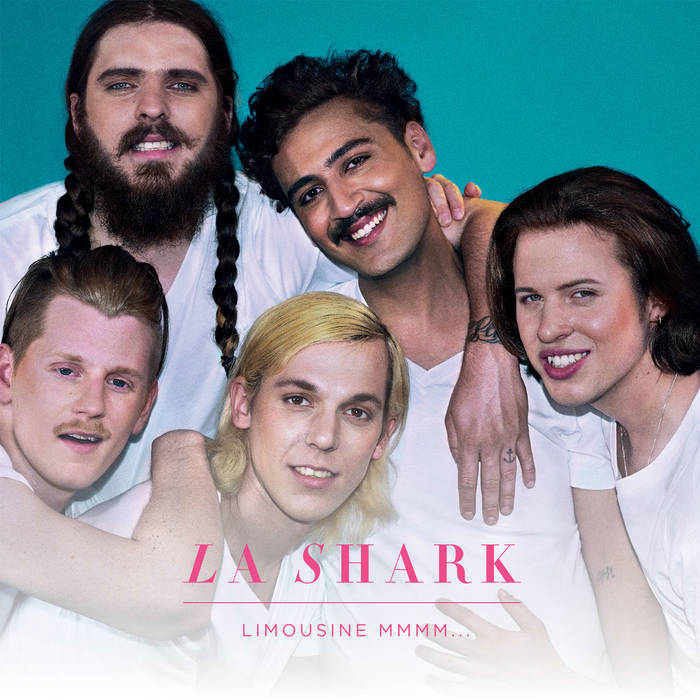 Pay what you want. This could be as little as £0 or as large as a golden pony.

Bandcamp Daily  your guide to the world of Bandcamp